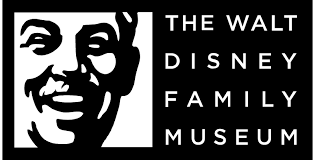 While visiting Presidio Park is worth your time, make sure you put aside time to visit The Walt Disney Family Museum.  The museum is not affiliated with Disney Enterprises.  It was established by Diane Disney Miller, in an effort to document the life and accomplishments of her father – Walt Disney.  The museum first exhibited the artifacts of the Disney family beginning in 2012 and officially was renamed to Walt Disney Family Museum in March 2014.

The museum hosts a number of family artifacts, including the Oscars Walt Disney received for his movies (including the one for Snow White). 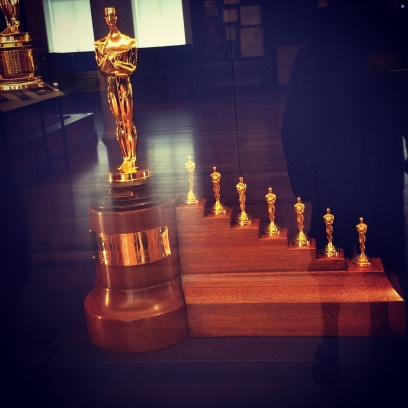 The site also exhibits some of the props used in the old TV shows and movies.  You can see the saddle used in the TV Show Zorro.  Amongst other artifacts that provided a glimpse into Walt Disney include photos with actors and artists that worked with him. There is a very cool detailed miniature of Disneyland that was shown to potential investors. 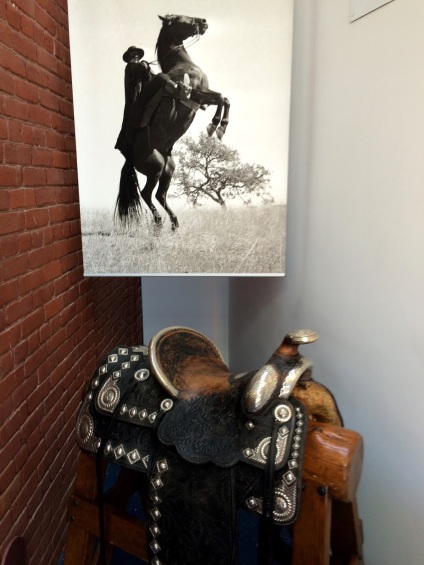 Finally, the museum offers a number of exhibits throughout the year.  They include everything from the Walt’s love for trains to young animators movie festival.  Make sure you check out their website for the latest information and exhibits.